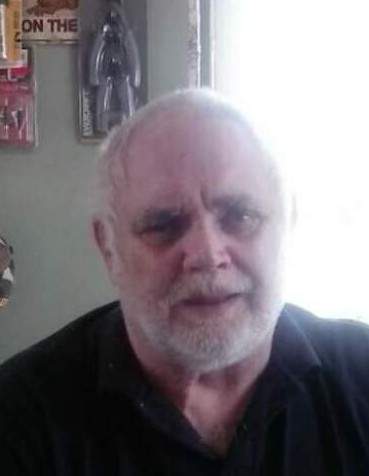 Elmer worked at Fisher Body before enlisting in the United States Army in 1969.  He served for two years before returning to Michigan, where he worked as semi-truck driver for many years, as well as working with his brother at the scrap yard.

He loved to spend time outside: fishing, hunting, and racing cars at Cherry Speedway were some of his favorite things.  He also cherished the time he spent with his grandchildren.

A celebration of Elmer's life will be held at 1:00 p.m. on Tuesday, June 1, 2021 at the Mancelona Chapel of Mortensen Funeral Homes.  Visitation will take place from 12:00 noon until the time of service at 1:00.

To order memorial trees or send flowers to the family in memory of Elmer Skaggs, please visit our flower store.