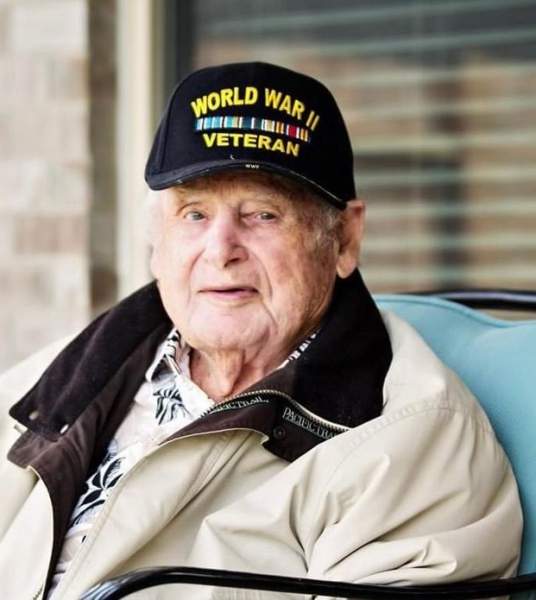 Ed proudly served in the US Navy as a Radar Officer within an Avenger Torpedo Bomber Squadron from 1943 to 1946 during WWII.  He was a respected Lieutenant JG, protecting and serving his country to the best of his ability, having been trained at Princeton and MIT he went on to be a training officer.

Ed was a baseball nut!  He had the opportunity to play with Mickey Cochrane and Detroit Tigers pitcher Roy Henshaw.  He was a coach and mentor for many years for the Detroit Babe Ruth Baseball League.  Ed passed his love of the game on to his family, friends, and all those around him.

After briefly working for Detroit Edison, Ed went to work for the Ford Motor Company for 34 years as an executive purchasing agent, retiring in 1980.   His retirement party was a grand event with baseball greats Mark “The Bird” Fidrych, Bill Freehan, Jim Northrup and Mickey Stanley all attending.   On his 100th birthday, Bill Ford Jr., chairman of Ford Motor Co. sent Ed a congratulatory letter acknowledging his service to Ford Motor Company and wishing him a Happy 100th Birthday!

On Nov. 20, 1944 in Los Angeles, CA, Ed married Grace Colby.  Together in 1976 they had a home built on Torch Lake and permanently moved there in 1980.  For over 20 years he enjoyed spending winter’s in Vero Beach, FL with his lovely bride.

Funeral services will be held on Saturday, April 16, at 2:00 p.m. the Central Lake Chapel of Mortensen Funeral Homes with Pastor Gary Bekkering officiating.  The family will receive friends from 1:00 p.m. until the scheduled 2:00 p.m. time of service.  Interment with Military Honors will follow in Lakeview Cemetery, Eastport, as Ed again will join Grace by her side.  After the burial you are welcome to join the family at The Blue Pelican Restaurant to celebrate Ed's 100 years of life.

To send flowers to the family in memory of Edward J Plomer, please visit our flower store.