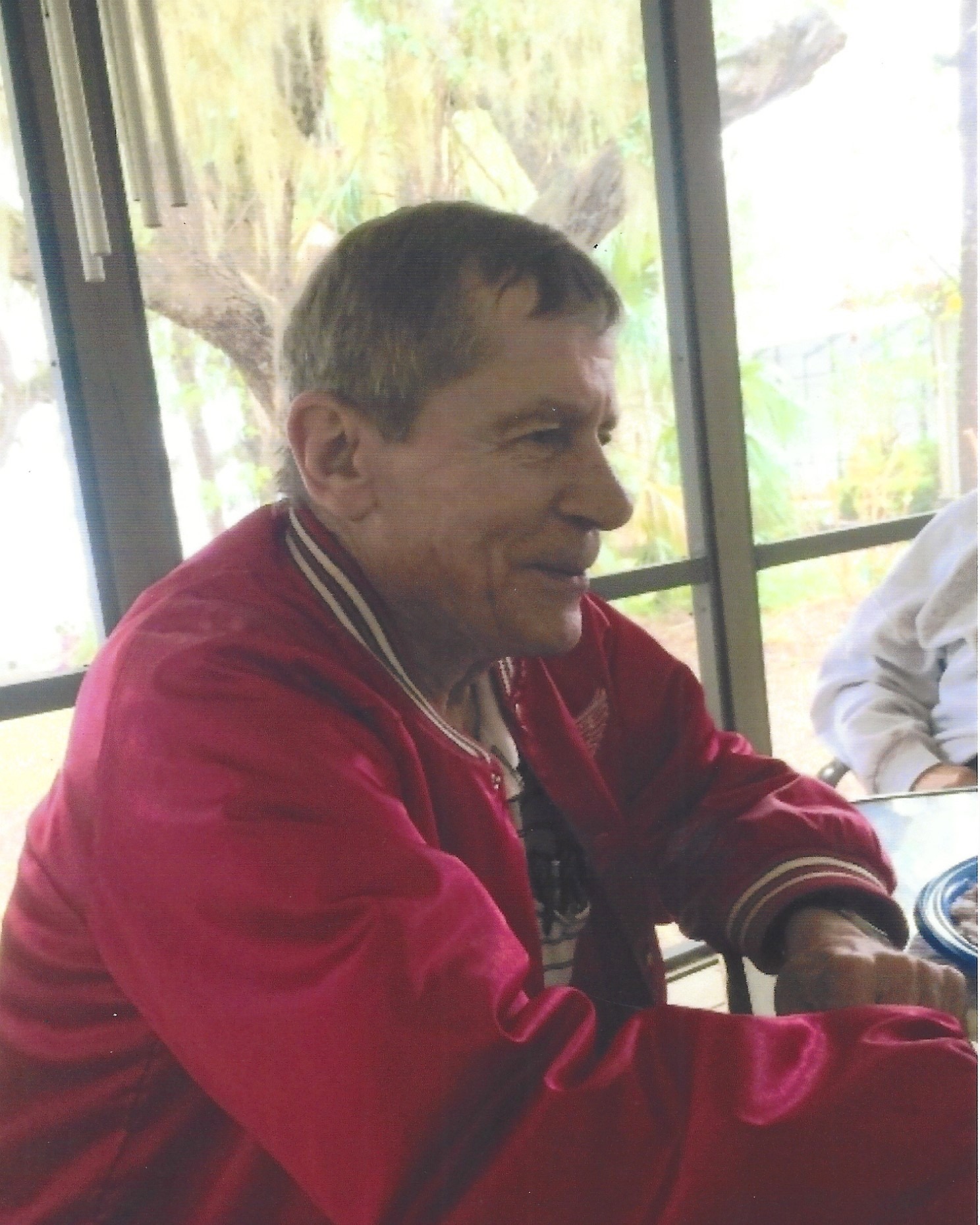 Skip graduated from Charlevoix High School, and went on to attend North Central Michigan College in Petoskey for 2 years.  Shortly after, he joined the work force at Medusa Cement Plant as a chemist where he retired from in 2011 after 44 years.

Skip loved children; not only his own children and grandchildren, but also the children who went through his wife, Pauline’s, daycare at their home.  He was known to stir the pot and incite fun pandemonium any time he came around during the day.  He often took his boys mushroom hunting, stoning, and built stone fireplaces.

He enjoyed golfing at the city course in Charlevoix, playing pool at the old pool hall, and bowling at Paul Bunyan Lanes.  He could often be found at the Townhouse playing Keno or solving the world’s problems at the round table at JAX with a cold PBR in hand.

In lieu of flowers, memorial contributions may be made to your local food pantry.

To order memorial trees or send flowers to the family in memory of Drew Earl Young Jr., please visit our flower store.