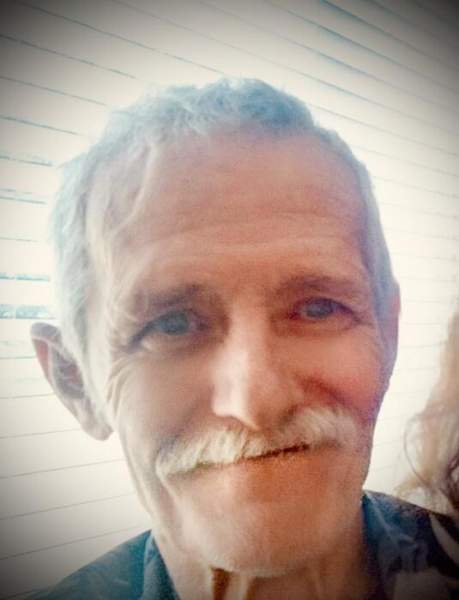 He had very fond memories of growing up in the Lake Fenton area and boating with his Grandparents.

When he was 17 he enlisted in the Navy where he was a seamen on the USS Everglades.

After his time in the Navy he worked as a mechanic and also did handyman work. He was a highly intelligent man getting his intelligents from his Father who was an Engineer, yet his Spunky personality from his Mother. He was a master of one liners and loved to tell stories and make people laugh.

In 1967 he Married Cassandra Lee Childers and they had 4 children together.

After splitting with Cassandra he found love again when he Met and Married Mary Parker.  He truly loved  the Saint Augustine Florida area where he remained  the rest of his life.

Preceding him in death are his GrandParents, his Parents, his first born Donald, his baby girl Cassandra Lee,  both Wives, his Brother Paul, half Sister Susan, and Step Mother Onalee.

A private Family Memorial was held in his honor.

To order memorial trees or send flowers to the family in memory of Douglas Peterson, please visit our flower store.