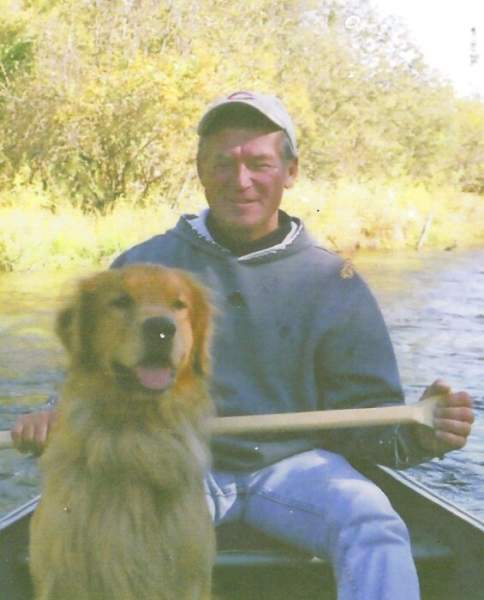 Doug Gayford passed away Sunday, May 30, 2021 at French Manor Nursing Home.  He was born on September 2, 1957 in Springville, NY to Don and Shirley Gayford.

Doug was preceded in death by his parents, Don and Shirley Gayford; his mother-in-law, Nancy Loper; and a nephew, Wade Bargy.

A remembrance of Doug’s life will be held at a later date.

The family would like to extend a special thank you to the staff at French Manor who took such good care of Doug.

Memorial contributions may be made to Maureen Gayford, 2847 Frank St., Traverse City, MI 49686.

To order memorial trees or send flowers to the family in memory of Doug Gayford, please visit our flower store.