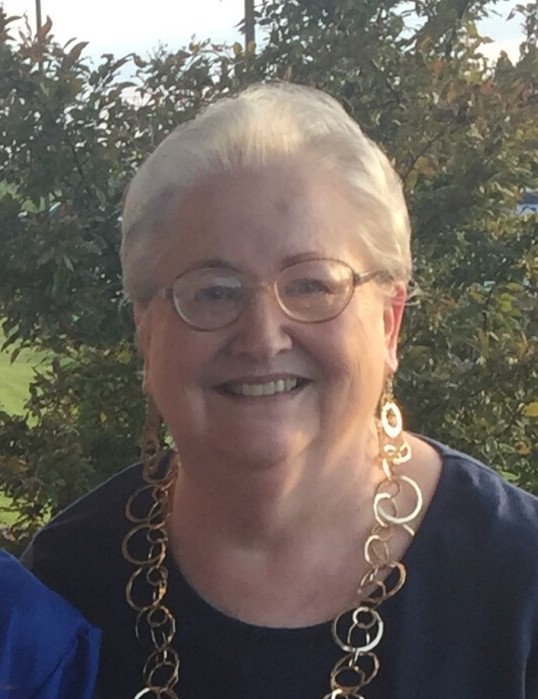 Donnell was raised in Charleston, and it was also there that she met a young Coast Guardsman named Lonnie C. Jones Jr..  According to him, he knew from the moment he saw her that they would one day wed…and six months later, on March 5, 1967 they did just that.  The next several years brought them children, and many moves along the way that often accompany being part of a military family – Panama City Beach, Miami, Germany, and Maine to name a few.  Donnell never batted an eye at the difficulties that came along with these new assignments; in fact, she did the opposite.  When she became aware of a move, she would research the area, and show their children on a map where they were headed next, as well as all of the fun activities that awaited them there.  Being the wife of a Career Coast Guardsman was just as difficult of a job as it was to be out at sea for an innumerable number of days, and she answered the call every single time.  Their last assignment brought them to Charlevoix in 1982 and they have called it home ever since.  She has been involved in many activities here in Charlevoix, and for the past 26 years, she has been a well respected member of the team of insurance agents at Bingham Insurance.

The most important part of Donnell’s life was her family.  She loved her children and grandchildren beyond measure.  She and Lonnie would spend one week each year with all of their grandchildren (no parents allowed).  This meant every bit of spoiling that could be squeezed into seven days.  She was famous for her platters piled high with cookies at Christmas time, her beautiful smile, and her generous, kind spirit.  Donnell enjoyed going to garage sales, and crocheting; But most importantly, she loved doing anything and everything for and with her family.  She was adored by all who knew her.

She was preceded in death by her parents, Donald L. Sr. and Vivian M. Whiteley; and a sister, Crystal D. (Whiteley) Milner.

To order memorial trees or send flowers to the family in memory of Donnell Jones, please visit our flower store.