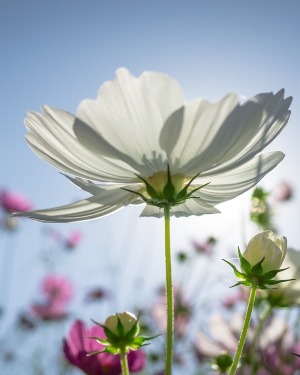 Donna K. Rutter, age 77 of Bellaire, Michigan, formerly of Howell, passed away at her home Thursday, August 20, 2020. She was born September 6, 1942 in Dennison, Ohio to parents Everette and Marjorie (Gray ) Petty.

She was preceded in death by her daughter Laurie Pfau, one sister and two brothers.

Donna was formerly employed performing inventory control for several automobile dealerships. She thoroughly enjoyed her time spent with her husband traveling throughout the country in their motor home.

Donna’s family will be holding a private memorial service at a later date with interment in Lakeview Cemetery in Howell. Memorial contributions are suggested to the American Cancer Society.

To order memorial trees or send flowers to the family in memory of Donna Rutter, please visit our flower store.