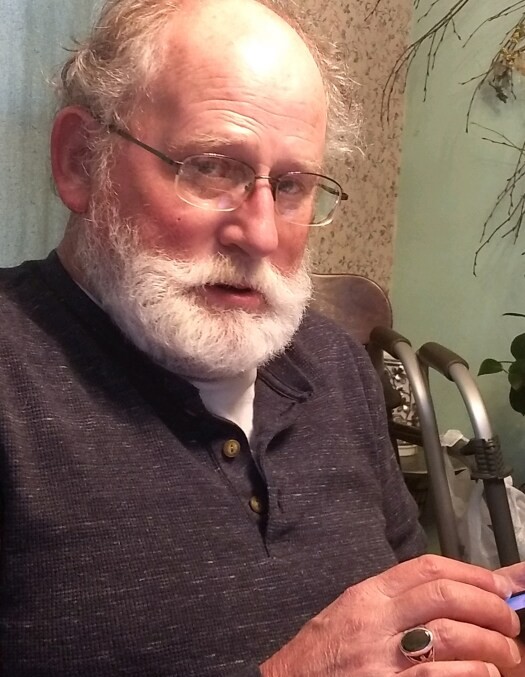 Donald Richard Warren, 62 of Central Lake, passed away peacefully March 1, 2021, at home after giving one last bear hug to his loving wife.  He was born January 1, 1959 in Bellaire the son of Milton and Vivian (Corey) Warren.

Don proudly served in the United States Army.  He enjoyed hunting, fishing, and good yard sale.  Don loved to spend time with his family and had a great personality!

On August 9, 2014 he married Vicki L. Hilts who survives.  Also surviving are his children Christopher, Stephanie, and Nicholas Warren all of Chesterfield, MI, his sister Valorrie (Daniel) Sevenski of Gaylord, brothers Michael Warren of Grawn, Steven Warren of Chesterfield, IN, and several nieces and nephews.  He was preceded in death by his parents.

Funeral services will be held Thursday, March 4th at 6 p.m. at the Central Lake Chapel of Mortensen Funeral Homes with Rev. Sara Goldberg officiating.  The family will receive friends from 4 p.m. until the time of service.

Memorial contributions can be made to the family.

To order memorial trees or send flowers to the family in memory of Donald Warren, please visit our flower store.