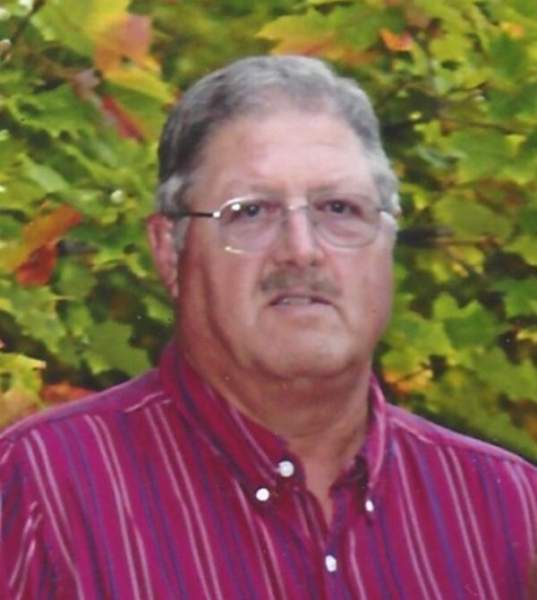 Donald Lee Ward, 70, of Charlevoix, passed away peacefully on Tuesday, January 18, 2022 at Grandvue Medical Care Facility. He was born on November 18, 1951 in Charlevoix, the son of Francis (Potter) and Bernie Ward Jr.

Don graduated from Charlevoix High School, and he then went on to obtain his Bachelors in Business Administration from Ferris State College. He returned to Charlevoix to run his family’s business, Ward Brothers Marina, in Charlevoix. Although he worked tirelessly at the marina, Don was a devoted husband, father and grandfather.

When he had some time to himself, Don enjoyed boating and fishing on the beautiful waters of northern Michigan. He could often be found watching sports on TV, always rooting for any team from Michigan. He also liked to watch old westerns, and he had a distinct interest in history. Don was also a member of the First Baptist Church of Charlevoix.

On December 30, 1972, Don married his loving wife, Carol Russell, who survives. Also surviving are his three children, Natalie Ward of DeWitt, MI, Russell (Crystal) Ward of Charlevoix, and Brittany Ward of California; and his granddaughter, Haleigh Ward.
He was preceded in death by his parents.

In lieu of flowers, memorial contributions may be made to the First Baptist Church of Charlevoix.

Arrangements are in the care of the Charlevoix Chapel of Mortensen Funeral Homes. Please sign his online guestbook at www.mortensenfuneralhomes.com

To order memorial trees or send flowers to the family in memory of Donald Ward, please visit our flower store.