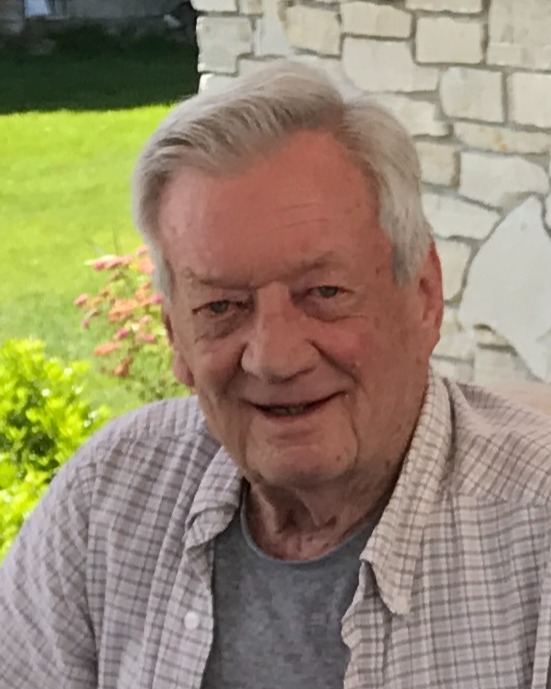 He was born on March 11,1939 in Wyandotte, Michigan, the son of Clifford and Thelma Hawn.

After graduating from high school, he joined the Army where he was a Hawk CW Radar Mechanic. He was honorably discharged on February 24, 1964.

Don loved to hunt and fish throughout his life. He was an active boater, and spent many hours on Torch Lake, Clam Lake, and the Chain of Lakes. He and Marcia spent many years going to the Upper Peninsula of Michigan. He enjoyed going to the Casino’s and made many friends there. Don had many friends in the Alden, Rapid City, and Bellaire area and was known as the “I know Nothing” guy.

Don is survived by his partner, Marcia Corey for 22 years and his son David Hawn of Escanaba, Michigan.

He was preceded in his passing by his son Steven of Escanaba, Michigan; his brothers, Louis Sr. and Burton.

Arrangements are in the care of the Bellaire Chapel of Mortensen Funeral Homes.  Please sign his online guestbook at www.mortensenfuneralhlomes.com
To order memorial trees or send flowers to the family in memory of Donald Francis Hawn, please visit our flower store.