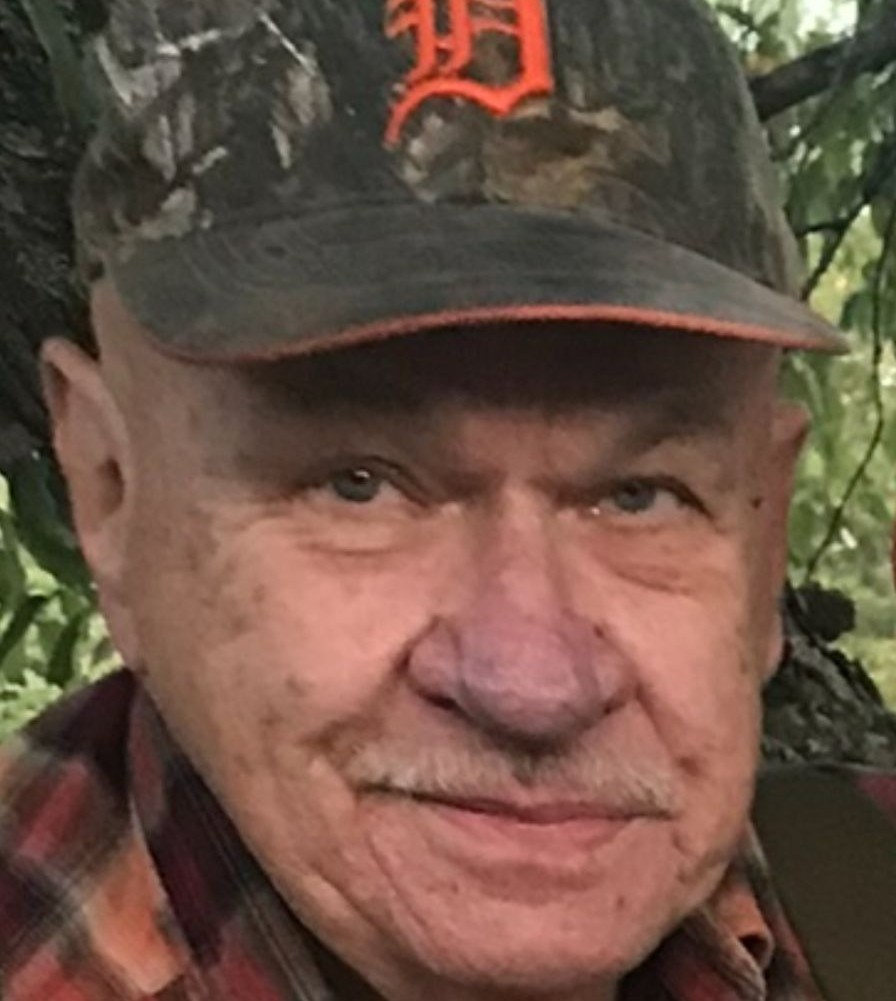 Dennis was a 1958 graduate of St. Joseph High School in Detroit, Michigan.  He served 2 years in the United States Air Force before completing an Associated Degree in Electronics and pursuing multiple entrepreneurial opportunities before finally moving to northern Michigan in 2000 and landing in the Mancelona area in 2004.

Dennis was an avid hunter, fisherman and bowler.  Among his other joys were spending time on the road with Noel, his canine companions, chatting with his acquaintances, and doing odd jobs both in his garden and around the house.

Dennis will be dearly missed and remembered as a loving husband, father and grandfather.  He loved his family very much and was considered a gentle giant due to his 6’5” frame and big hugs.

A memorial service will be held at 11 a.m. on Saturday, October 15 at St. Mary of the Woods Catholic Church in Kalkaska, 438 Co Rd 612, Kalkaska, MI 49646. A luncheon will immediately follow the service in the Parish Hall.

In lieu of flowers, memorial donations may be made to Kalkaska Memorial or AC Paws.

To send flowers to the family in memory of Dennis Zocharski, please visit our flower store.
Send a Sympathy Card