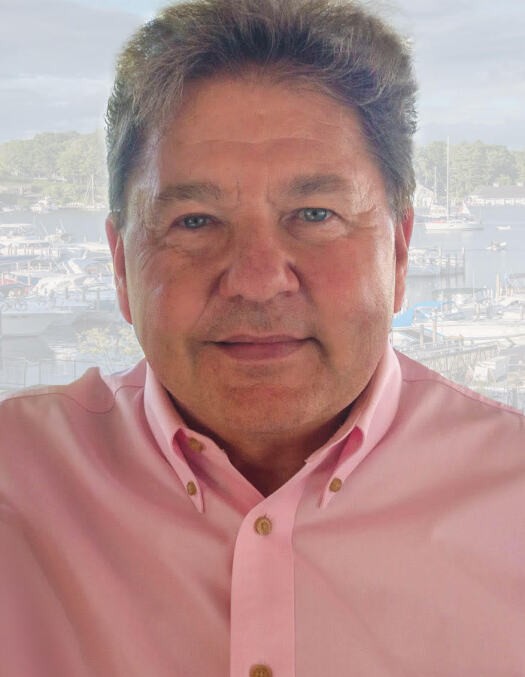 Dennis William Kusina, 72, of Charlevoix, passed away peacefully on July 18, 2021 at Mallard Cove Assisted Living in Petoskey with his loving family at his side.  He was born on March 1, 1949, in Hamtramck, MI, the son of William and Bernice (Kaczanowski) Kusina.

Dennis was a long-time resident of Charlevoix.  He owned and operated his family’s car dealership, Kusina Motors, for many years in downtown Charlevoix which he eventually sold.  He then sold insurance through Farm Bureau.

Dennis was very active in the City of Charlevoix; he was on the parish council at St. Mary’s Catholic Church, an ambassador for the Charlevoix Chamber of Commerce, a City Councilman, a board member for Keep Charlevoix Beautiful, a founding member of the Charlevoix Club, a member of the area’s Selective Service Board, as well as an active member of the Michigan Republican Party.  While he was not serving his community, he enjoyed spending time with his granddaughter, watching his children play sports, watching football (particularly the University of Michigan), and playing golf with friends and family.

To order memorial trees or send flowers to the family in memory of Dennis Kusina, please visit our flower store.
Send a Sympathy Card