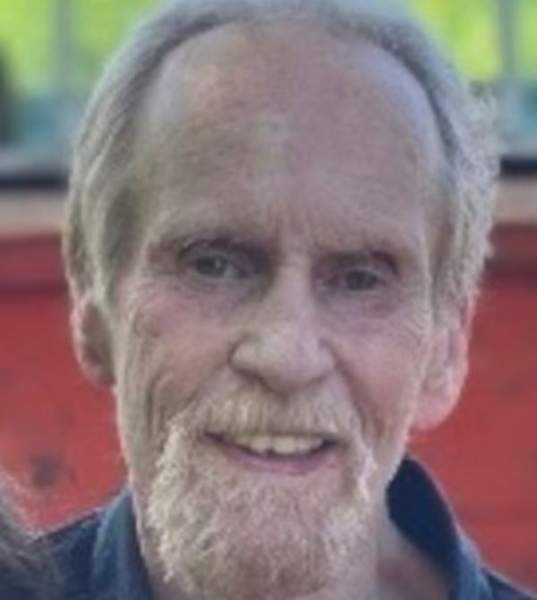 Dennis M. "Captain" Bryant,  73, of Central Lake, passed away on May 6, 2022 surrounded by his family at Munson Medical Center.

He was born on June 5, 1948, in Highland Park, MI, the son of William Edward and Mary Catherine (Fitzgerald) Bryant.

Captain served his country honorably in the USMC during the Vietnam War earning the rank of CPL/E-4 and was a "Purple Heart" recipient.

Military was a very important part of his life but his family was at the top of his list.   He loved going on trips with his daughters and grandchildren, especially cruises.   You could find him traveling to their sporting events all over or just simply having them over for ice cream.   "Spoiling his family" was his first priority in life.

Although he had some physical set backs, they never kept him down.   He wouldn't allow anything to slow him or stop him from doing everything he wanted.

Also surviving are a brother William (Susan) Bryant of Oscoda, MI and many friends.

Funeral services will take place on Thursday, May 12, 2022 at 4:00 p.m. at the Central Lake Chapel of Mortensen Funeral Homes with visitation from 2:00 p.m. until the time of services at the funeral home.

To order memorial trees or send flowers to the family in memory of Dennis M. "Captain" Bryant, please visit our flower store.