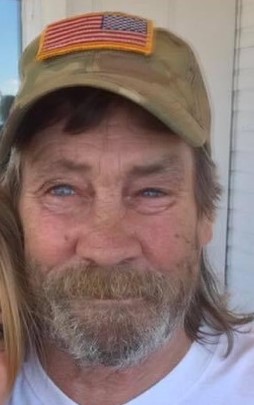 He grew up in Flint and was employed as a heavy equipment operator for the City of Flint for 25 years.   He enjoyed flying with his dad before his passing.

Upon retirement, he and his wife Marge moved to Beaver Island where they made their home.

He was a handyman on the Island, doing just about anything work related you could imagine and you could often find him collecting firewood.

He was preceded in death by his parents and a brother Ray Peters.

No services are planned at this time.  The family will plan a celebration of life sometime in the future.

Memorial contributions may be made to the Beaver Island Food Pantry.

To order memorial trees or send flowers to the family in memory of Dean Peters, please visit our flower store.