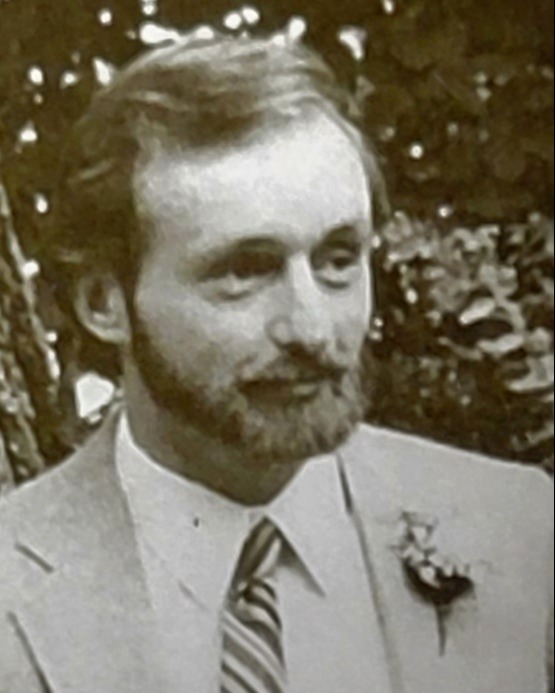 David attended Cody High School in Detroit, and at 19 years old, he was drafted into the United States Army during the Vietnam War.  Upon returning home to Michigan, he tried his hand at a few different jobs before becoming employed with GM, where he retired after 28 years.  In 2008, he and his loving wife, Diana Higginson, moved permanently to Charlevoix.

David could fix or build just about anything; from mechanical work to construction and most things in between, he could do it all.  He also enjoyed working on cars and radios and was always there to lend a hand to neighbors or anyone in need.

He was preceded in death by his parents; a sister, Diana Hoffman; and two brothers, Carl Jr. and Chet.

A celebration of David’s life will be held at 12:00 p.m. on Saturday, October 15 at the Charlevoix Chapel of Mortensen Funeral Homes with visitation from 11:00 a.m. until the time of services at noon.

A celebration of life gathering to be held later this month in the downriver area, details forthcoming.

To order memorial trees or send flowers to the family in memory of David Wido, please visit our flower store.