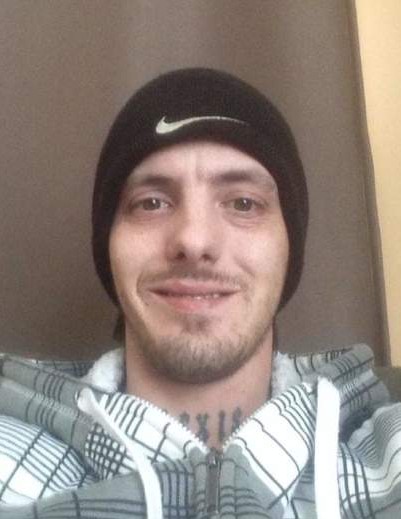 David was a kind, spiritual guy.  He worked several odd jobs and was a handyman. He was always helping others.  David enjoyed working on small engines.  He also enjoyed dirt bikes and motor cross.  He especially liked spending time with his family.

A celebration of life will be held at a later date.  Memorial contributions can be directed to the family thru the funeral home, Mortensen Funeral Home, PO BOX 488, Central Lake, MI 49622.

Arrangements have been handled by the Mancelona Chapel of Mortensen Funeral Homes.  Please sign his online guestbook www.mortensenfuneralhomes.com.

To order memorial trees or send flowers to the family in memory of David Malbouef II, please visit our flower store.