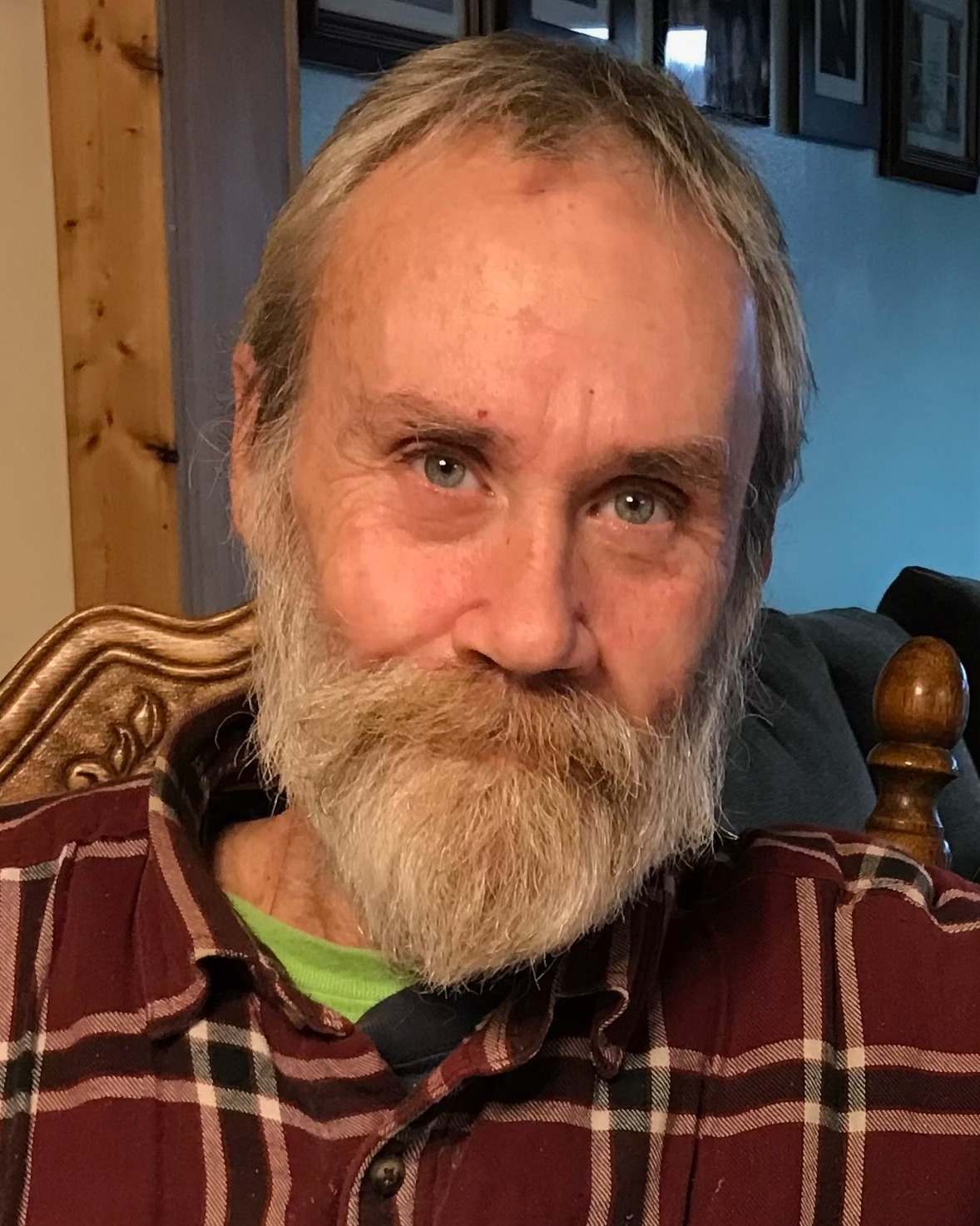 Dave was a jack of all trades and could fix anything. He enjoyed woodworking, fishing, and camping. Dave loved the outdoors and was a very skilled welder.

Preceding him in death are his parents and loving wife Kimberly.

To order memorial trees or send flowers to the family in memory of David Houseman, please visit our flower store.