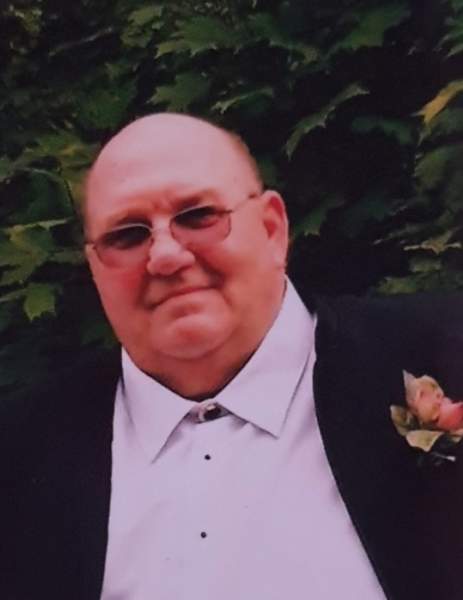 David Allen Dutcher, 81, a lifelong resident of Charlevoix, passed away on Monday, February 22, 2021.  He was born on July 5, 1939 in Charlevoix, the son of Harold and Jessie Dutcher.

David graduated from Charlevoix High School and was a part of the United States Army Reserves for eight years before he went overseas for six months during the Korean War.  He worked with his father as a butcher at the IGA for several years, and then went on to serve as the head of maintenance at Charlevoix Hospital as well as American Mold.  He then started his own cottage care business for Charlevoix and the surrounding areas.  He and his life partner, Lois, have enjoyed spending their winters in Hollywood Hills, FL for the past 15 years.  David liked riding his motorcycle, travelling all across the United States, and moving sprinklers to make sure his yard was always green.  He could often be found having morning coffee downtown Charlevoix, watching the planes take off, or simply sitting and people watching.

He was preceded in death by his parents and his sister, Judy Dutcher.

David’s family has chosen to celebrate his life privately.

In lieu of flowers, memorial donations may be made to the Front Porch Café in Ellsworth.

To order memorial trees or send flowers to the family in memory of David Dutcher, please visit our flower store.