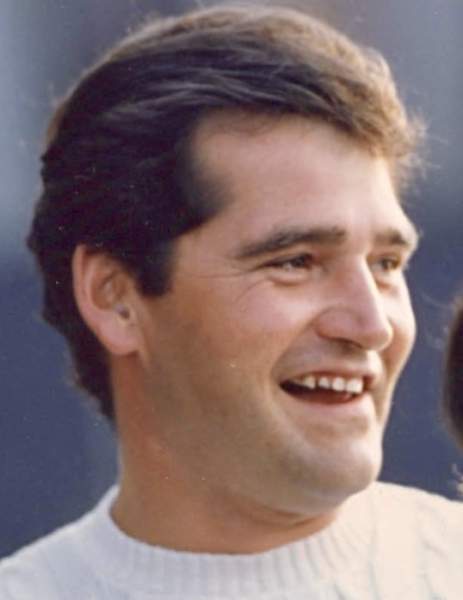 Dave enjoyed spending time with his family, especially his grandchildren.  He was also an avid fisherman and a longtime member of the Charlevoix Elks Club.

A celebration of Dave’s life will be held at the Elks Club in Charlevoix at a later date.

To order memorial trees or send flowers to the family in memory of David Couture, please visit our flower store.