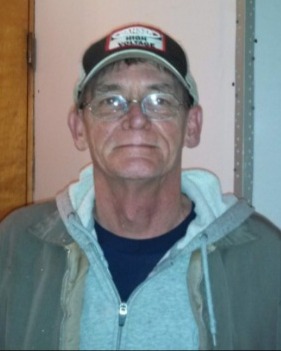 He was born July 4, 1957, in Iron Mountain, Michigan to Charles and Audrey (Thompson) Learned.

Daniel owned his own businesses Thompson Electric and ALW Mechanical Contracting.  He was a hardworking man, who enjoyed tinkering on anything with an engine. He enjoyed being out on the water on his sidewinder and cruising the streets in his Camaro.  Most of all he loved spending time with his son, daughter-in-law, and grandchildren.

He was preceded in death by his parents; sister, Geraldine Learned, and mother of his son Barbra Learned.

Daniel is survived by his son, Patrick (Trishia) Learned; grandchildren, Rylie, Tucker, and Oliver; and his beloved cat Wylee.

To order memorial trees or send flowers to the family in memory of Daniel Thompson Learned, please visit our flower store.