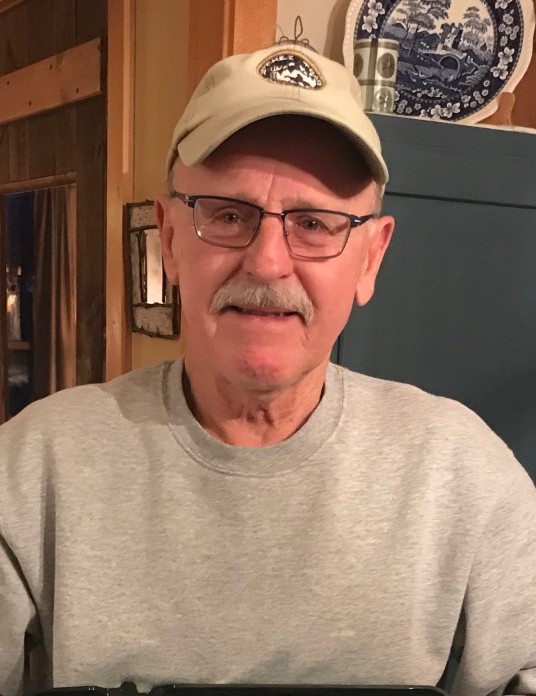 Dan was a 1964 graduate of Bellaire Public Schools and proudly served in the United States Army.  He worked as a surveyor for the State of Michigan, retiring after 18 years of dedicated service.

Dan was an avid hunter.  He spent many hours tending his food plots and working his land.  He enjoyed going to his hunting cabin in the UP and camping too.  He also enjoyed spending his winters in Florida.  Dan was a member of the Central Lake VFW.

In lieu of flowers, memorial donations can be made to the Grass River Natural Area, PO BOX 231, Bellaire, MI 49615.

To order memorial trees or send flowers to the family in memory of Daniel Butler, please visit our flower store.