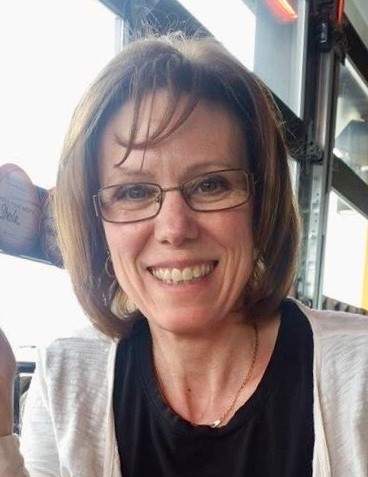 Danell Doucette, 52, of Bellaire, passed away on December 23rd surrounded by her family, after a hard fought battle with cancer.


Danell was born on May 7, 1969 to Millie and Willie Lee in nearby Traverse City. After graduating from Bellaire High School in 1987 Danell moved down state for work then lived in Texas for a year with her High School sweetheart, Brett Doucette.


Danell married Brett on June 23rd, 1990 and shortly after began creating a family and many memories once they settled down back in Bellaire.


Danell took on the roles of mother, wife, and grand mother with grace and enthusiasm. She was loyal, caring, loving, and remains the unwavering foundation for her family.  When not working at the Antrim County Clerk's Office, Danell was doing what she loved most, spending time and sharing smiles with her family.

Danell is survived by her mother, Millie Lee, her husband, Brett, her son Devon and his wife Chelsye, her daughter Kara, along with her grand-daughter Harper, and her siblings, Roger, Barry, Randy, and Diane. In honor of Danell's spirit of happiness and joy, a celebration of life will be held on June 25th of 2022.

Arrangements are in the care of the Bellaire Chapel of Mortensen Funeral Homes.  Sign her online guestbook www.mortensenfuneralhomes.com

To order memorial trees or send flowers to the family in memory of Danell Doucette, please visit our flower store.