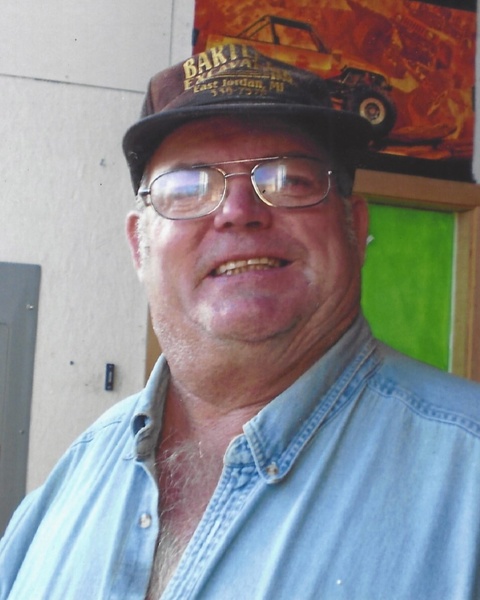 Dale graduated from Charlevoix High School and went on to attend Ford Forestry Center in the UP to learn timber handling.  After working in the timber industry as a sawyer for several years, he eventually transitioned into construction and operating heavy machinery.  He enjoyed flying remote control airplanes and helicopters, hunting deer, fishing, and gardening.  He also had a knack for fixing engines and did a little welding when he needed to.  His sense of humor and ability to tell stories will be missed by many.

He was preceded in death by his parents, Gerald and Minnie Burke; his daughter, Susan Kaufman; his infant daughter, Suzanne Burke; his brother, Jerry Burke; and his grandson, Garrett McMahon.

Dale's celebration of life which was originally scheduled for October 24, has been postponed indefinitely.  Dale's family would like to thank all who sent flowers, shared a kind word, or prayed for them.

In lieu of flowers, memorial contributions may be made to the Wounded Warrior Project or Feed the Children.

To order memorial trees or send flowers to the family in memory of Dale Burke, please visit our flower store.