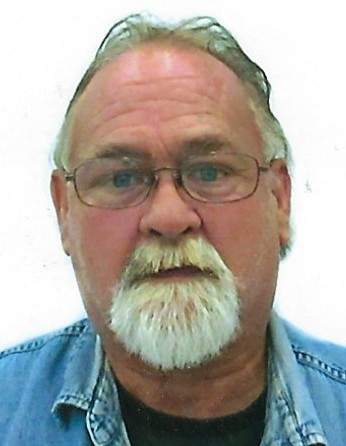 Craig was a truck driver for over 30 years, retiring at age 55.   He enjoyed fixing anything mechanical in his workshop and spent many hours "tinkering" with just about anything you can imagine.   Going fast with motorized vehicles was a priority of his and watching all types of racing, weather it be NASCAR, drag racing, snowmobiles, if it was a race, he enjoyed it.   But most of all he loved his family, especially his 2 grandchildren.

To order memorial trees or send flowers to the family in memory of Craig Wilson, please visit our flower store.