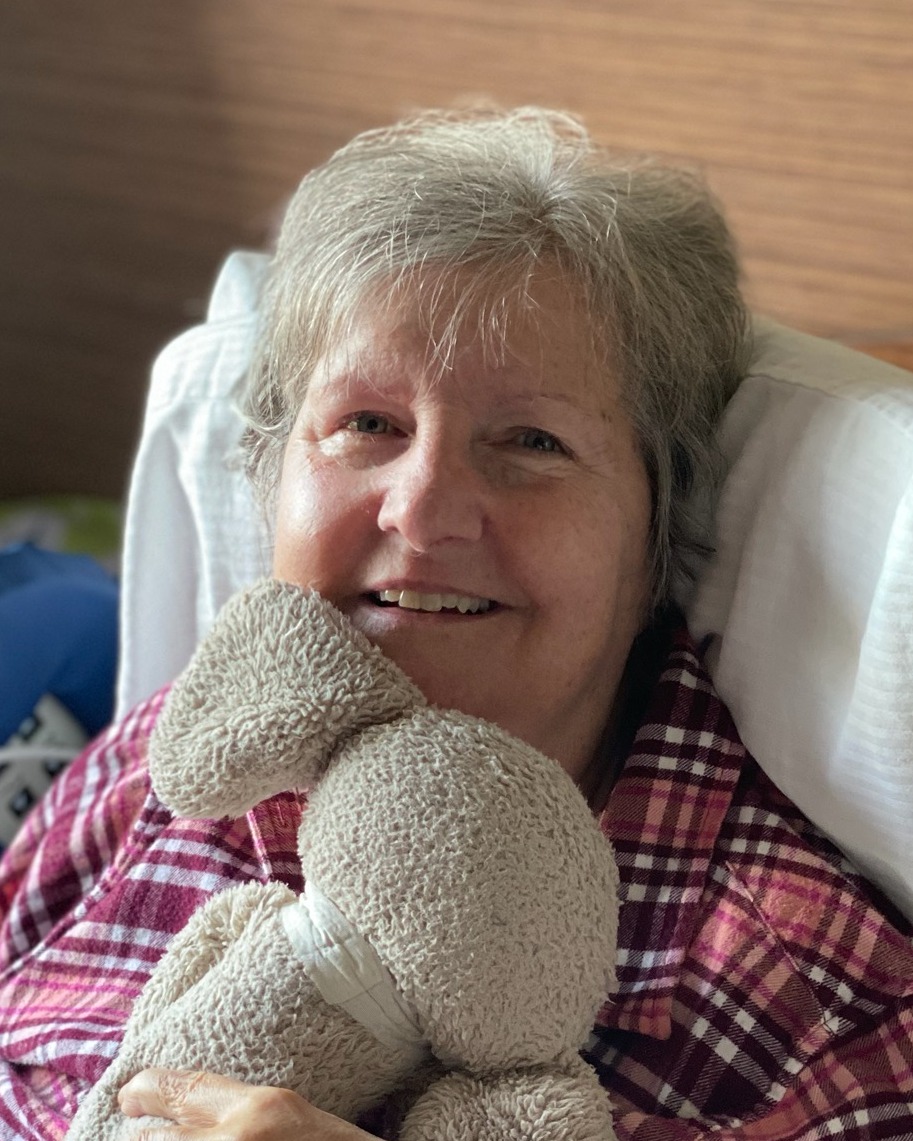 A Charlevoix native, Connie graduated from Charlevoix High School, and shortly afterward, on June 13, 1970, married Ralph Doan, Jr.  They raised their family together in Charlevoix where Connie worked as a store clerk at Oleson’s Grocery Store and later as an insurance agent for the Charlevoix Insurance Agency, where she retired from in 2017. It was during these years that Connie became well known throughout the community for her integrity and hard work, always bringing laughter to any situation with her humor and wit.

Connie had always been a gifted athlete, excelling especially as a pitcher and 3rd baseman in softball.  She played a very important role on the State Championship fast pitch team in 1971 and could even boast of being one of few people to throw an elusive no hitter.  Even as the years passed, she made time to get her exercise in through running, aerobics, and walking.  She was also an avid golfer and enjoyed playing in many tournaments through the years.  She and Ralph enjoyed spending time with family and close friends.  Christmas was her favorite time of year; she would always have her family over and her homemade sugar cookies were unrivaled.  In retirement, she enjoyed sitting on the deck sipping coffee in the morning and wine in the evening.

While Connie left us with many unforgettable moments, what she will be remembered for most, was being an amazing wife, mother and friend. Saying she will be deeply missed means little to those of us who loved her most.

She was preceded in death by her parents and father-in-law Ralph Doan, Sr.

A funeral mass will be held at 11:00 a.m. on Tuesday, October 25 at St. Mary’s Catholic Church in Charlevoix.  Visitation will take place from 5:00 p.m. to 8:00 p.m. on Monday, October 24 at the Charlevoix Chapel of Mortensen Funeral Homes.

To order memorial trees or send flowers to the family in memory of Connie Doan, please visit our flower store.