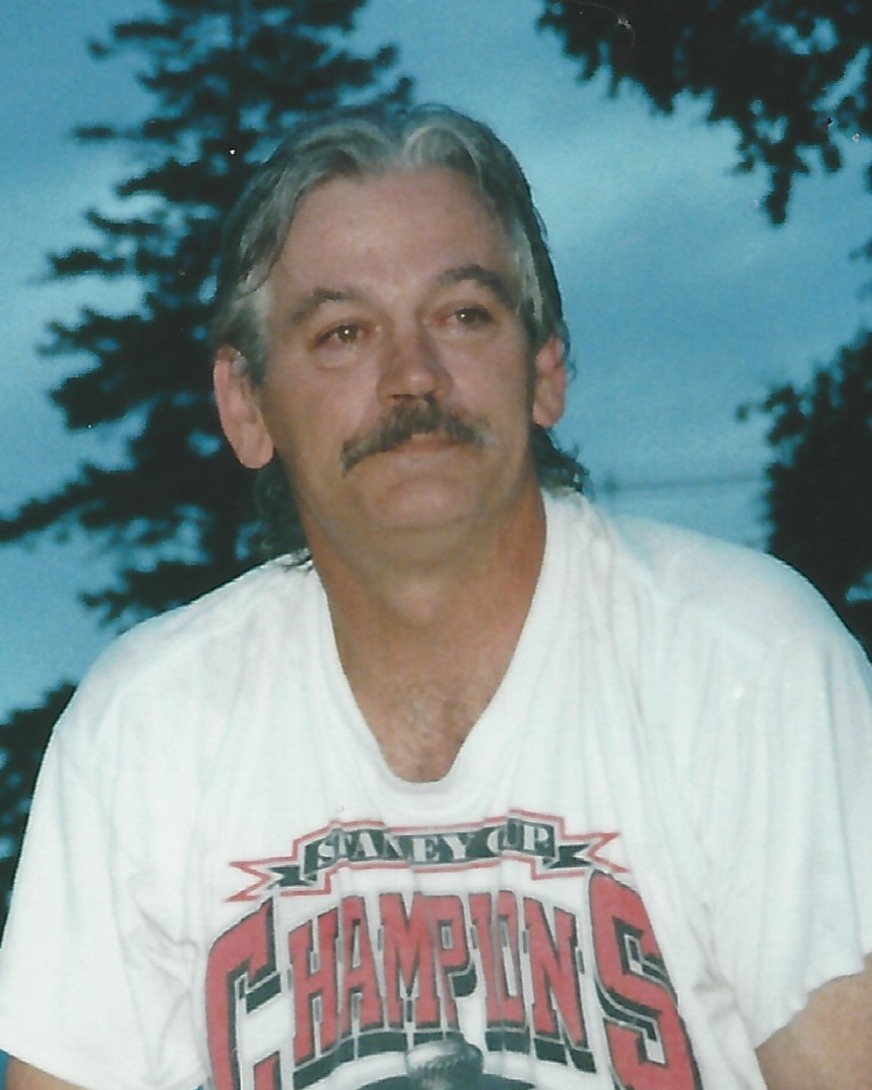 Clay graduated from Charlevoix High School in 1974, and upon graduating, he joined the work force.  He spent some time working oil fields in Texas, as well as working at the Holiday gas station in Charlevoix, but he made a career working as a layout specialist at DCL in Charlevoix for over 25 years.  Clay loved to spend time with family at get togethers over the years.  He enjoyed fishing, deer hunting, golfing, and watching basketball or football on TV.  He kept to himself most of the time, however he will be dearly missed by those who knew him.

He was preceded in death by his parents; and his son, Brandon Fisher.

In lieu of flowers, memorial contributions may be made to your local food pantry.

To order memorial trees or send flowers to the family in memory of Clayton Jones, please visit our flower store.