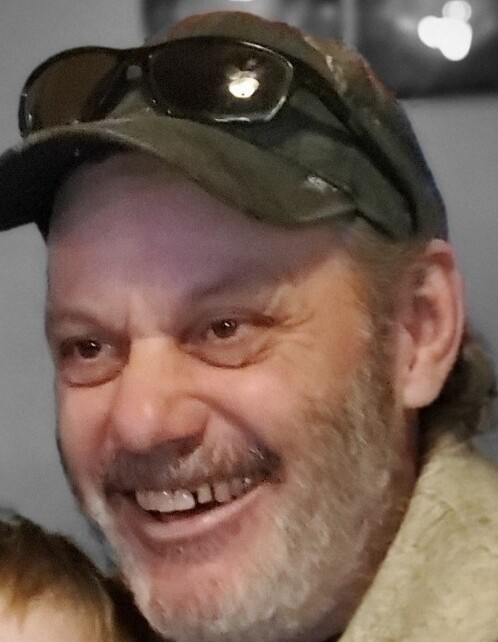 He was born on May 24, 1963 at Fort Belvoir Virginia military hospital where his father Lynn Richards was stationed while serving in the Army. Chris grew up in the Kirkwood, MO area and worked for his Grandfather's Tool and Die shop for many years before moving to East Jordan, MI where he worked as a handyman and dock installer on lakes Michigan and Charlevoix.

Chris was an avid outdoorsman and loved hunting, fishing and gardening.

Chris was preceded in death by his mother, Gail Barnes (nee Freber).

He is survived by his father, Lynn Richards, now residing in Plano, TX and his brother Tad (Diane) Richards of Maryland Heights, MO.

Loving friend of many in both the St. Louis area and East Jordan/Charlevoix.

Memorial services will be planned for spring of 2022 in St Louis and East Jordan/Charlevoix.

To order memorial trees or send flowers to the family in memory of Christopher Richards, please visit our flower store.