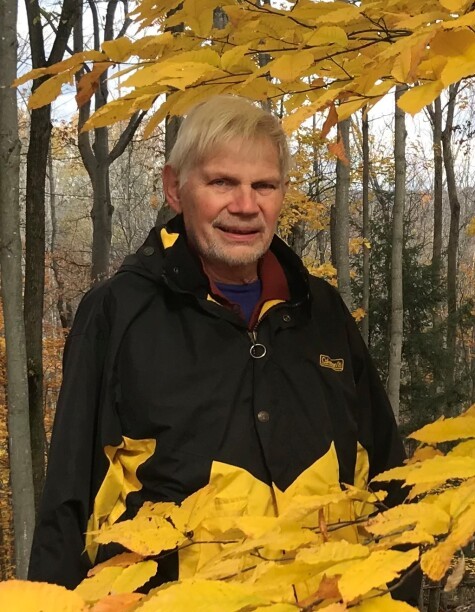 Chris was born on March 9, 1942, in Arnhem, Netherlands, the son of Gerrit and Jacoba (Riksen) Van Lonkhuyzen.

In 1955, he immigrated to the U.S.A. when he was 13 years old, the oldest of 4 children.   He graduated from Fennville High School then continued his education at Hope College earning his BS then onto MSU where he earned his MS. A summer internship working at Dow Laboratory convinced Christiaan to pursue a career as a High School Chemistry Teacher. Following college, he taught Chemistry at Jackson Public Schools from 1967-1998. Through Christiaan’s job, he was able to directly impact the young lives of many!

Chris, an avid birder, organized and planned numerous birding trips around the world.   He was also involved in the Michigan Audubon Society from 1990-2014 and led many Eco Tours throughout the world

He was a member of the Spring Arbor Free Methodist Church as well as the First Congregational Church in Central Lake.

Funeral services will be held on Sunday, August 8th at 3 P.M. at the First Congregational Church of Central Lake with Pastor Gary Bekkering officiating.

Memorial contributions may be made to First Congregational Church, P.O. Box 326, Central Lake, MI, 49622 to be used for the Ursula House.

To order memorial trees or send flowers to the family in memory of Christiaan Van Lonkhuyzen, please visit our flower store.