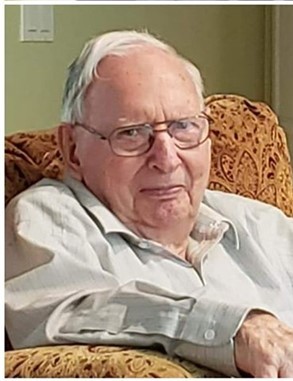 They moved to a farm on Barnard Road in 1925 and Charles started at Barnard School at age 4.  He completed 8th grade there and then graduated from Charlevoix High School in June of 1938.

Along with farming he also worked as a rural mail route carrier. In 1989 Charles and Darleen sold the farm to their youngest son Carl and moved to their home in town on Wood Street.  He enjoyed many years of retirement but stayed active with gardening and helping any of the kids or grand kids who needed it.  Their home on Wood Street became a hub for the entire family.

He was preceded in death by his sister, Elizabeth Mosher and brother in law Harvey Mosher.

To order memorial trees or send flowers to the family in memory of Charles Dhaseleer, please visit our flower store.