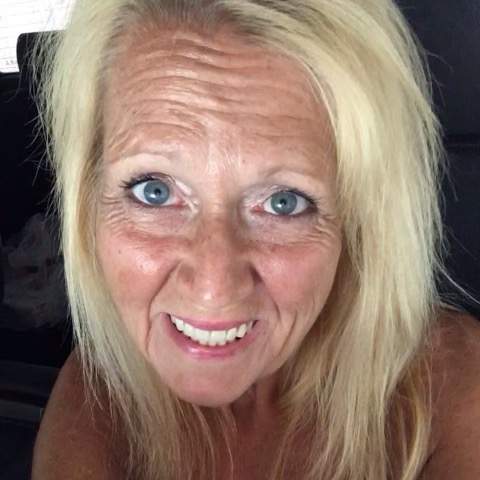 Carrie Sue Donald 52, of Mancelona passed away suddenly in her home, Thursday December  10, 2020. She was born February 11, 1968 in Kalkaska, the daughter of Walter “Wink” Rohde  and Sandra (St. John) Rohde.

On July 15, 2006 at the Free Methodist Church in Mancelona, two hearts would forever beat as  one, as Carrie married the love of her life Brad Donald.

A lifelong resident and graduate of Mancelona (higher education at Delta College), Carrie had  found herself gracefully employed by Curves, The Message Center, and ODS the Door  Specialists. Carrie was passionate about being the support for survivors of domestic violence. She had adventurous hobbies such as kayaking, rock hunting, exploring Lake Superior, and  making herself renowned to many making tic-tocks. Free-spirited (two words that really  described her) Carrie was the life of every gathering, the wild child that made everyone laugh,  and the one you could always hear in the crowd.

Preceding her in rest was her brother Tony Rohde, her uncle Robert Rohde, and Father Walter  “Wink” Rohde.

Private family services will be held.

In lieu of flowers, the family requests donations in her honor to the Women’s Resource Center of  Northern Michigan, 423 Porter Street, Petoskey, MI 49770.

To order memorial trees or send flowers to the family in memory of Carrie Donald, please visit our flower store.