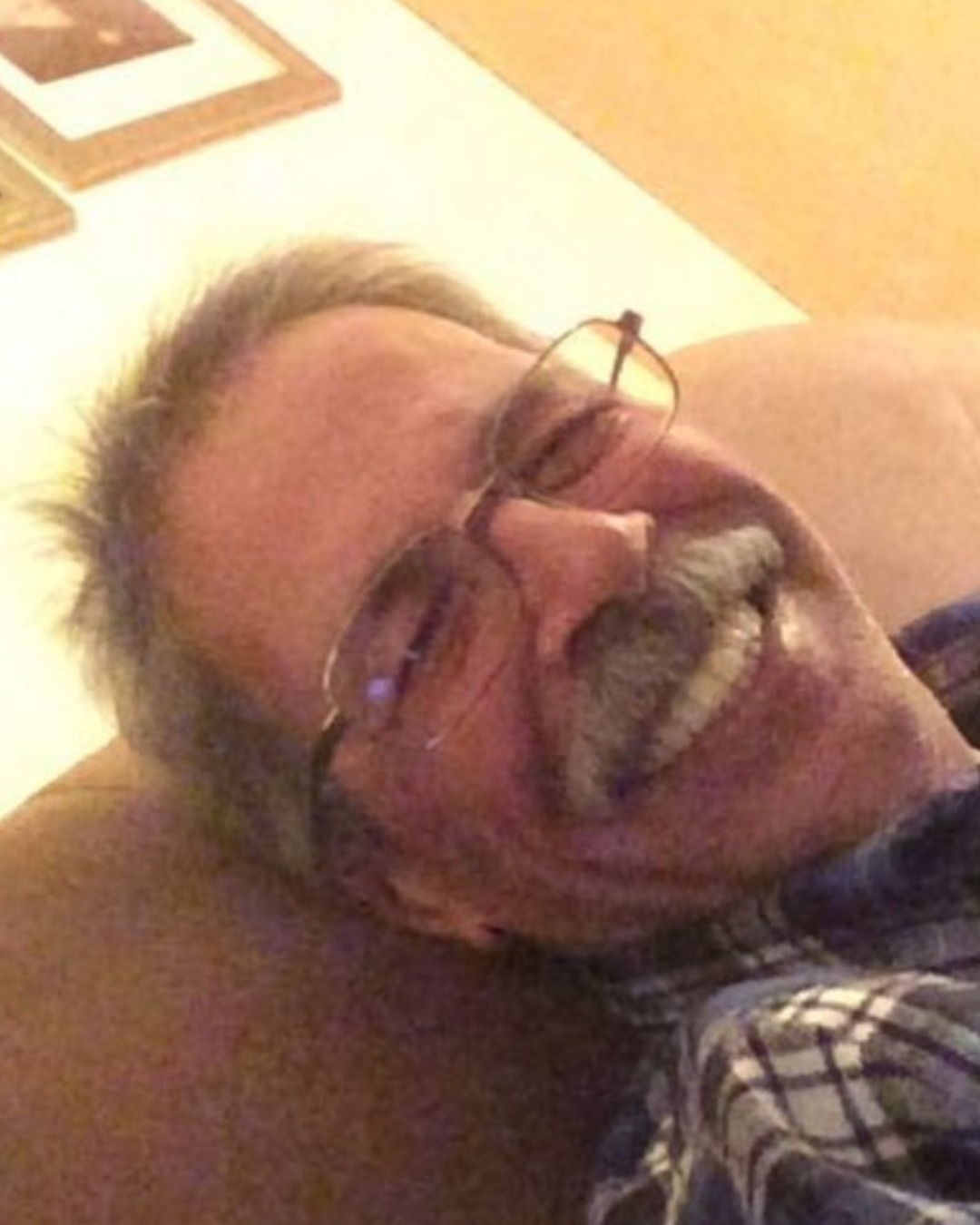 Carl was active in his life.  He enjoyed kayaking, camping, and hiking at Deadman’s Hill.  He was involved with coaching baseball for many years and was the head of the Little League program.  He played backgammon daily with his wife and loved spending time and playing with his grandchildren.

He was preceded in death by his parents, sister Leslie Ayoub, brother Gary Ayoub, and stepmother Edith Ayoub.

A visitation will be held Sunday, October 23 from 2 to 5 p.m. at the Mancelona Chapel of Mortensen Funeral Homes with a Sharing of Memories at 5 p.m.  Memorial contributions can be made to the Antrim County Community Mental Health.

Arrangements are under the care of the Mancelona Chapel of Mortensen Funeral Homes.  Please sign his online guestbook www.mortensenfuneralhomes.com.

To order memorial trees or send flowers to the family in memory of Carl Joseph Ayoub, please visit our flower store.