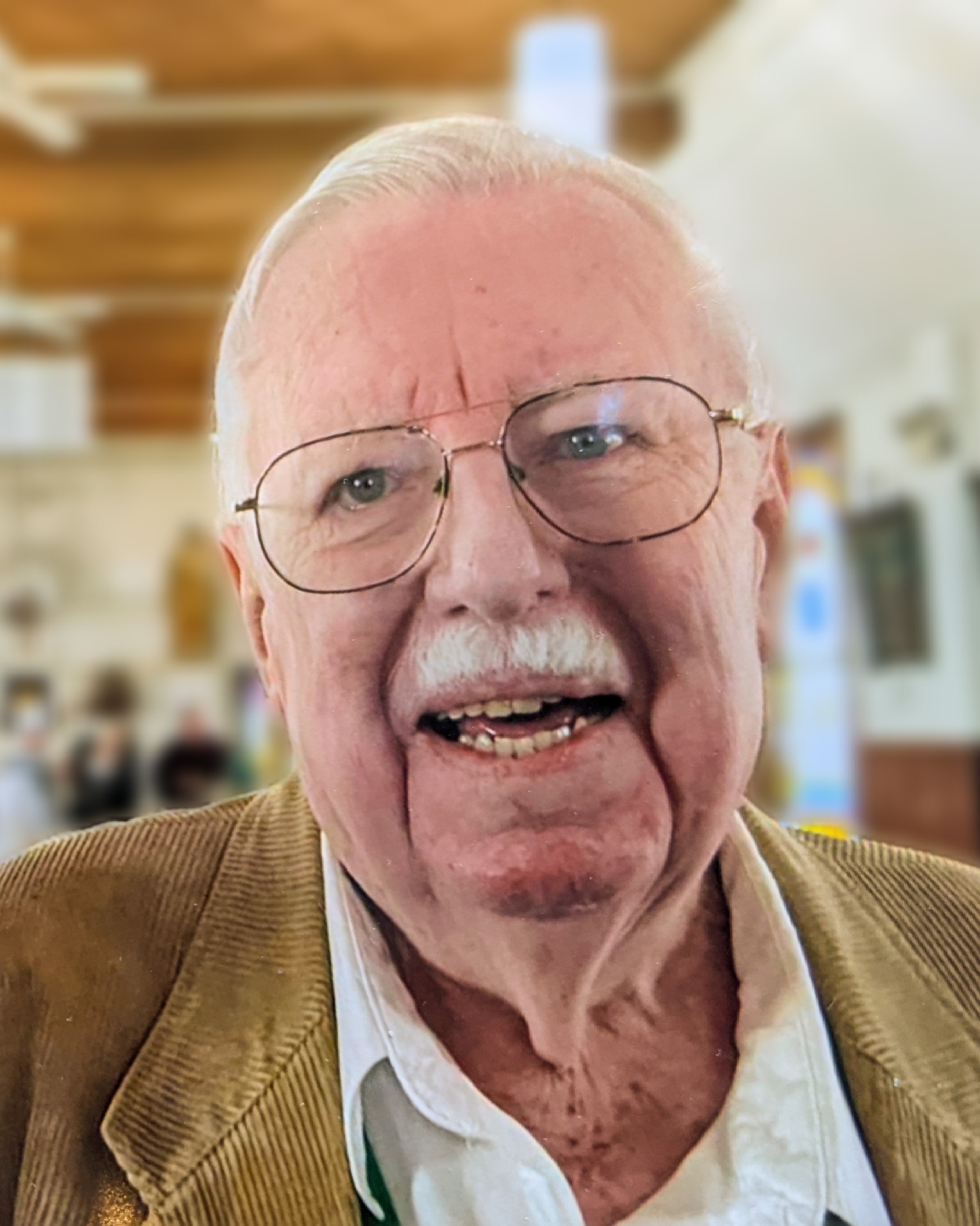 Brian James Gallagher (Bowery), 81, of Beaver Island, passed away on Saturday, December 10, 2022 at home while surrounded by loved ones. He was born on May 12, 1941 in Grand Rapids and raised on Beaver Island by his parents James W. and Theresa M. (Boyle) Gallagher.

Brian graduated from Beaver Island School in 1959. He then proudly served in the U.S. Air Force as a Loadmaster on the C-130 aircraft. The Air Force gave him the opportunity to see the world until he was honorably discharged in 1964 as a Staff Sergeant. Brian was a life-member of AMVETS Post 146 and was instrumental in the Charter of Beaver Island AMVETS Post 46. He was a member of the Teamsters for over 30 years, retiring from Spartan Stores  in 1999. He loved to watch the freighters in his view past Garden Island, and feed the birds and chipmunks that cavorted around his deck. Brian had so many stories to tell; some “I don’t even need to add to.”

A funeral mass will be held at 10:00 a.m. on Friday, December 16, at Holy Cross Catholic Church on Beaver Island. Visitation will take place on Thursday, December 15, from 6:00 p.m. to 8:00 p.m. with a Rosary at 7:30 p.m. also at the church. In his memory, donations can be made to BoysTown, a group he supported for many years.

To order memorial trees or send flowers to the family in memory of Brian Gallagher, please visit our flower store.