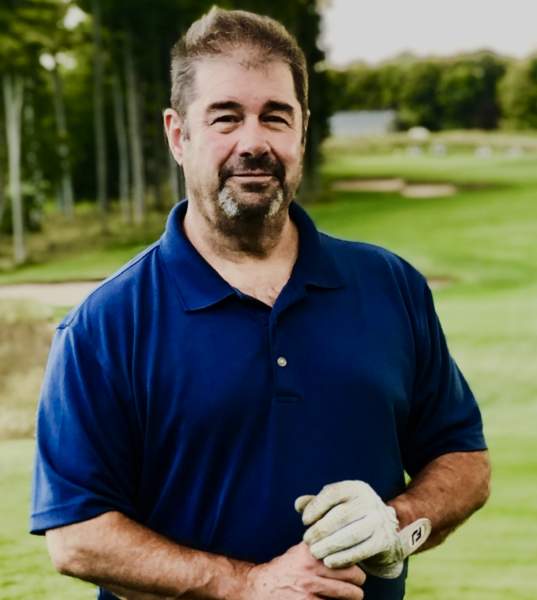 Bradley Edward Waldron, beloved son, brother, husband, father & grandfather. He was born in Kalamazoo, MI to Julianne and Edward Waldron on November 18, 1960 and passed away on August 26, 2022 at the age of sixty-one. He is survived by his children, Edward Waldron and Amy Waldron, grandchild River Beegen, and sister Laurie Bowles (Mike Bowles). He was preceded in death by his son, Daniel Waldron, mother and father. Brad attended Ferris State University graduating with a bachelor’s degree in business and marketing. He married Debra Potter (1985). He married Juli Lakatos on the beaches of Jamaica in 2003.

Bradley was known for many things. He was a die-hard Minnesota Vikings fan who also rooted for the local Detroit Tigers, Red Wings & Pistons. Always enjoyed watching the race on Sunday, after Church and in-between Vikings commercials, that is. To this day, it is to be believed that he actually bled “purple”.

His life was always filled with exciting experiences, adventures, and laughter. There was never a dull moment when in Brad’s presence. He is known and remembered for being a dedicated father, an animal lover and an avid outdoorsman. He mastered the art of fishing on Cary Lake, in Coldwater, MI as a youngster with the help of his “Grampy”. Later in life, deer hunting became an integral part of Brad’s yearly plans, always culminating with an all-man family “Deer Camp” up north in Levering, MI.

Brad was an entrepreneur in the truest sense of the word, proven by being the brains behind a multitude of many small business ventures. And oh boy, could the man certainly sell anything to anyone. He operated a successful flooring business within Charlevoix for the past 20 years. God was an unwavering presence in life. Brad acted as a prophet throughout his community.  Through his faith and love for God and Jesus Christ, he found strength to overcome life’s many tribulations.

Brad’s life was lived to the fullest. His journey was filled with fun times and good people. His relationship with God fulfilled his soul. His charismatic and charming nature invoked joy in all those around him. The memories he created are ingrained in the hearts of many.

The funeral arrangements are being handled by Mortensen’s Funeral Homes in Charlevoix, Michigan. The services will take place at the Community Reformed Church. Visitation will be held on Tuesday September 6th, 2022 from 6:00-8:00 and the funeral on Wednesday September 7th, 2022 at 11:00 with visitation from 10:00-11:00. A luncheon will follow the service. A private burial will follow the services at the Brookside Cemetery.

Memorial contributions will be accepted to Amy and Eddie Waldron for unexpected expenses at the 4Front Credit Union (1031 May St, Charlevoix, MI 49720). Also, donations can be made to the Charlevoix Area Humane Society in his name.

To send flowers to the family in memory of Bradley Waldron, please visit our flower store.