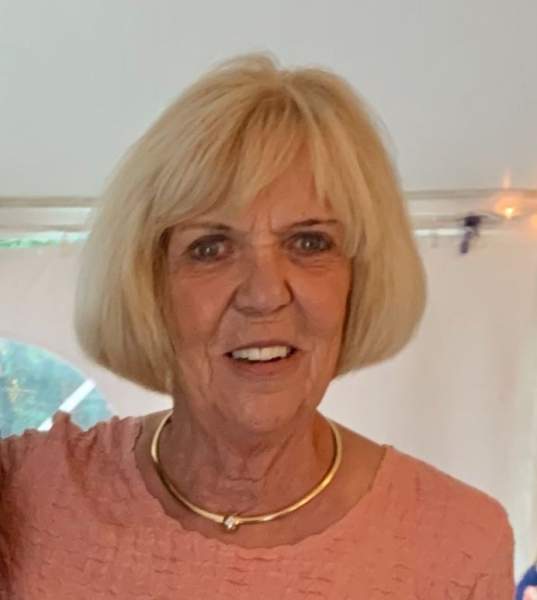 Bev & Terry were married in 1970 in Saginaw MI where they raised their 2 sons. They moved to South Bend, Indiana after the boys graduated high school then to their home in Charlevoix, MI in 2009.

Arrangments are in the care of the Charlevoix Chapel of Mortensen Funeral Homes.  Please sign her online guestbook at www.mortensenfuneralhomes.com

To send flowers to the family in memory of Beverly Hiser, please visit our flower store.