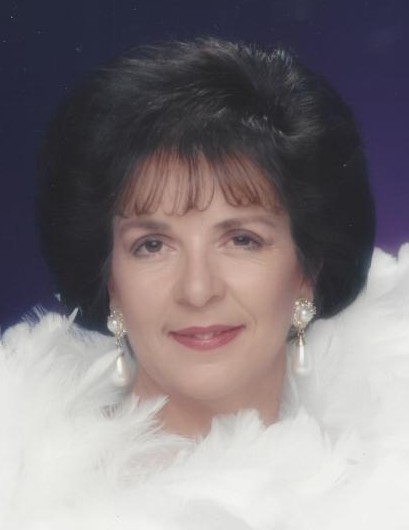 Barbara Elaine (Schwab) Lundholm, 75, of Charlevoix, passed away on January 25, 2020 at her home in Charlevoix.  Barbara was born January 5, 1945 in Charlevoix, MI to William J. Schwab and Ruth H. (White) Schwab.

Barbara was born and raised in Charlevoix, Michigan, and lived in California, New York, New Hampshire, Georgia, and Texas, before returning to Charlevoix to retire.  Traveling was a passion of Barbara’s as she enjoyed residing in different places.

Barbara was a majorette in the Charlevoix Red Rayder band in high school.  She was a very devoted mother to her three children and was an avid reader and knitter, and enjoyed high school basketball games.

Memorial contributions in Barbara’s name may be made to the Charlevoix Area Humane Society, 614 Beardsley St., Boyne City, MI 49712 or the charity of the donor’s choice.

Arrangements are in the care of the Charlevoix Chapel of Mortensen Funeral Homes. Sign her online guestbook www.mortensenfuneralhomes.com

To order memorial trees or send flowers to the family in memory of Barbara (Schwab) Lundholm, please visit our flower store.