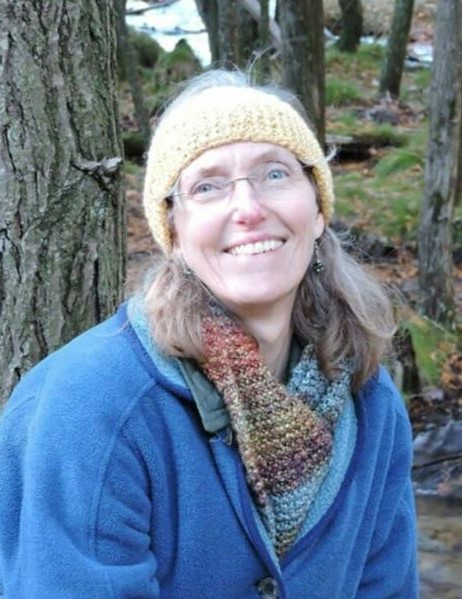 Barbara Jean Bassett, 66, of East Jordan passed away on Tuesday, July 28, 2020 at her home surrounded by her family.  She was born on September 28, 1953 in Charlevoix, MI the daughter of James and Elizabeth (Ackert) Novotny.

Barb graduated from Charlevoix High School in 1971.  She attended Northwestern Michigan College in Traverse City for a year, and she then visited Santa Barbara, CA with a friend.  While there, she met a young man named Evan C. Bassett, and they very quickly fell in love.  They returned to Charlevoix to wed on November 9, 1975 at the Methodist Church.  They raised three sons together and built a home in the Jordan Valley.

Barb loved spending time at the beach: both the shores of Lake Michigan and the West Coast.  She spent numerous hours grooming the gardens at their house, and taking care of her cats.  She and Evan also enjoyed travelling together.  Some of their notable trips include Belize, Hawaii, and the Grand Canyon.  She was a manager for many years at American Spoon in Charlevoix where she made many lasting relationships.  Barb will be remembered as a loving and devoted wife and mother to her children.

She is survived by her husband of 45 years, Evan C. Bassett; three sons, Ethan C. (Lindsey) Bassett of East Jordan, Erin N. (Betsey) Bassett of Marquette, and Elliott J. Bassett of Petoskey; a sister, Janice Novotny of Charlevoix; and a grandson, Eli Bassett.

She was preceded in death by her parents, James and Elizabeth Novotny.

In lieu of flowers, memorial donations may be made to your local animal shelter.
Arrangements are in the care of the Winchester Chapel of Mortensen Funeral Homes.  Please sign her online guestbook at www.mortensenfuneralhomes.com

To order memorial trees or send flowers to the family in memory of Barbara Bassett, please visit our flower store.