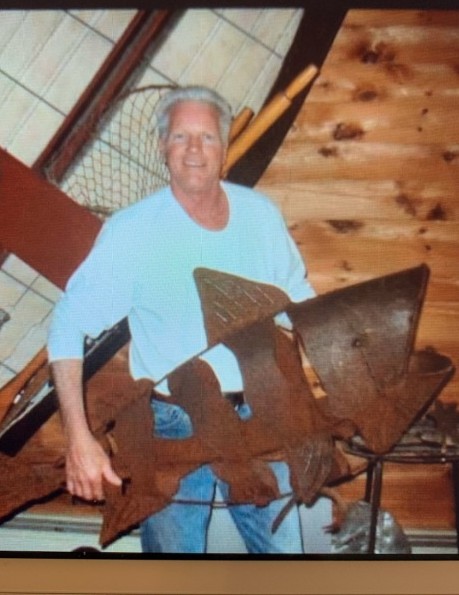 Arthur owned and operated Torch Tip Iron Works in Central Lake for many years.  He enjoyed hunting and fishing, snowmobiling and downhill skiing, and boating.  Enjoying the outdoors was a passion of his.

Memorial contributions may be made to the Antrim County Animal Shelter, 4660 M-88, Bellaire, MI 49615

To order memorial trees or send flowers to the family in memory of Arthur Brown, please visit our flower store.