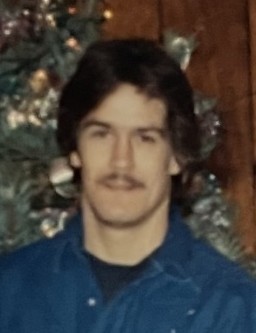 He was born in Pontiac Michigan on April 1,1963. Son of Paula Perttu and Frank Mattoon

He was an adventurous man who enjoyed fishing, NASCAR racing, football, and the outdoors.

No service will be held at this time.

To order memorial trees or send flowers to the family in memory of Allan Mattoon, please visit our flower store.