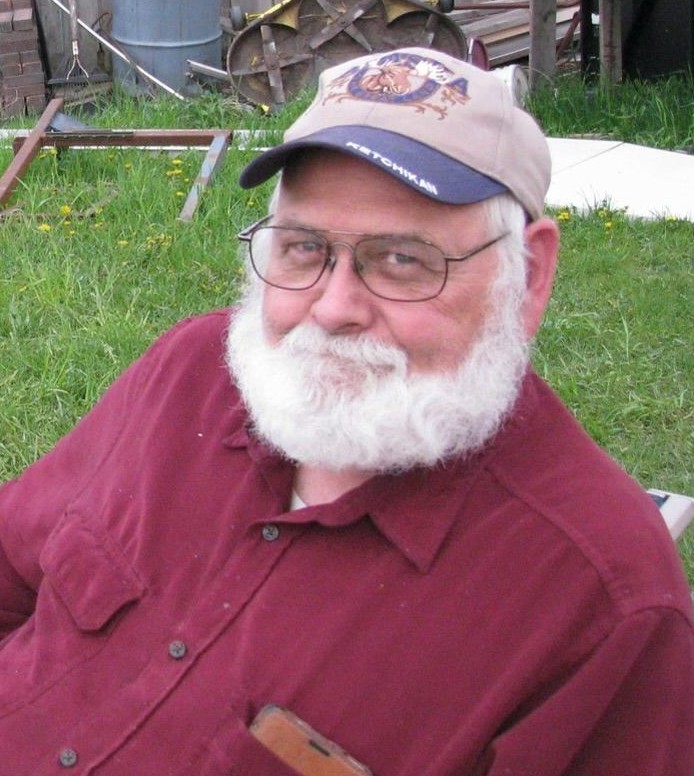 He was born on February 26, 1954, in Petoskey the son of Leon and Elizabeth (Nowland) Corp.

Al was a lifelong resident of the Charlevoix area where he graduated from high school in 1973.   He was employed at Harbor Industries in Charlevoix for 32 years prior to retiring in 2020.   Most recently he became a master soap maker helping his wife Mary with her business.

Al loved being outdoors - he enjoyed hiking the Jordan valley, fishing with his children and grandchildren, watching the sunset on Lake Michigan with Mary and spending every nice day puttering around the yard eating weeds.  He also enjoyed photography, woodworking, working on cars and was known as the “problem solver” no matter what it was.   Al loved to laugh and could always make others laugh too.  When things were tough, he had a gift of lifting others spirits.  Most of all, and the number one priority in his life were his family who he always put first.

Preceding him in death were 2 sisters, Bert Corp, Di Wright and his parents.

A Requim Mass of a Christian burial will be held Tuesday, February 15th at 11 a.m. at St. Thomas Aquinas Catholic Church in Elmira with a luncheon to follow.

The family will receive friends Monday, February 14th from 5:30 to 7:30 p.m. at the Charlevoix Chapel of Mortensen Funeral Homes with a rosary being said at 7:30.

Interment will be in Ellsworth Cemetery, Banks Township in the spring.

Arrangements are being handled by the Charlevoix Chapel of Mortensen Funeral Homes.

To order memorial trees or send flowers to the family in memory of Alfred "Bim" John Corp, please visit our flower store.
Send a Sympathy Card